You are here: Home / History of ICAN 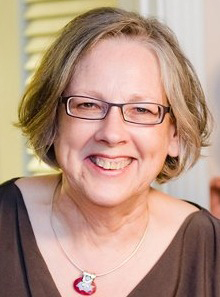 On February 10, 1979 I gave birth by emergency cesarean to our daughter Lucie. In the recovery room I told my doctor and my husband that I would NEVER do that again. My husband just kissed me. My doctor told me that he only did repeat cesareans, so I would have to find another doctor.

Ten months later my La Leche League leader told me that there was going to be a weekend long workshop on VBAC that I had to go to. It cost money we didn’t really have, my husband had to take the weekend off of work, and I had to have a friend watch our still nursing 10 month old. We did it anyway. Nancy Wainer Cohen, author of Silent Knife, was the presenter, and it changed our lives. Before the workshop, my husband had been humoring me. After, he knew VBAC was our answer.

When I was three months pregnant, my LLL leader called and told me there was someone I needed to meet. She had also had a cesarean, and never wanted to do that again. It turned out that she lived just one street over from us. Three nights later Esther and Tom Zorn came over and met us. Esther was five months pregnant and violently afraid of having another cesarean. She was convinced that if she was cut open again, she would die on the operating table. We shared what we’d learned, gave them all the literature we had, and talked for hours. They left feeling assured that a VBAC was sane and definitely possible.

Esther had Katie on February 12, 1981 via unmedicated vaginal birth. She weighed two pounds more than her big brother Fred, the baby Esther had been told was too big to fit through her vaginal canal.

On April 9, 1981, after 41 weeks and two days of being pregnant, I went into labor. We got to the labor and delivery floor and were shown to a room. My doctor showed up and, without checking me, placed his hand on my arm and told me I was doing beautifully. During the next hours, this was what he did. He never did a vaginal check, but always had words of love and encouragement. I was moving around, trying to find a comfortable position while the nurses bustled about trying to get me to do hospital things.

Hospital protocol insisted that, as a VBAC mom, I had to birth in the delivery room, so I had to be moved from the room I’d labored in. Change of shift was going on and there were nurses everywhere. We got to the delivery room, and my doctor was scrubbing up while I was shifted to the delivery room bed. The nurses wanted us to shift over while I had another contraction. I started to groan, Emily, my doula told the nurses they needed to wait until the contraction was over, and I PUSHED. The nurse at the foot of my bed had turned away in exasperation when she realized that Molly was coming RIGHT THEN, and turned back to catch her.

They took Molly to the scale and found out that, unlike her two 7 1/2 lb. sisters, she weighed 10 lbs, 2 1/2 ozs! When the back-up OB heard that (he was on the phone for just in case) he blurted “If I’d known she was going to be that big,I never would have allowed Liz to VBAC!”

Before the girls were six months old, Esther was telling me we had to share what we knew with other moms, and we had started talking about VBACs to anyone who would listen. We began holding meetings and getting the word out through family, friends, LLL meetings and Birthworks, a local natural birthing group. By the time the girls were almost one, we had become the Cesarean Prevention Movement (CPM), and were staying up into the small hours of the morning putting out a newsletter. We needed a name and a masthead. I came up with The Clarion, and found a clip art angel that I could draw a trumpet onto, and it was born. Esther and I took over her dining room table to figure out layout, cut and paste, draw last minute illustrations, and drive each other (and our families) crazy. Somehow we got the Clarion out four times a year. 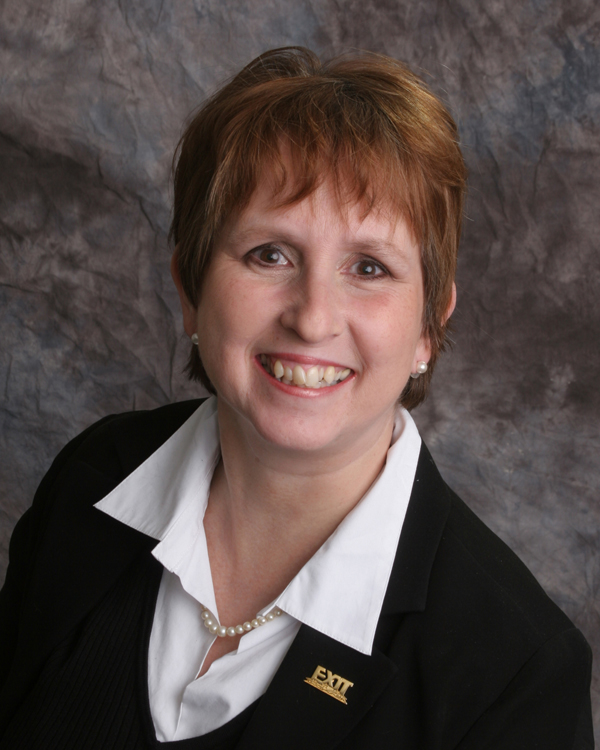 Esther Zorn is credited for bringing the issue to national prominence–and for successfully challenging the long-held “once a cesarean, always a cesarean” dictum that for years had been regarded as gospel. Esther’s words struck a chord with women in this country.

Just two years after founding the Cesarean Prevention Movement (CPM), the American College of Obstetricians and Gynecologists (ACOG) issued guidelines promoting vaginal births after previous cesareans. Four years later, ACOG issued another set of guidelines aimed at dismantling the old “once a cesarean, always a cesarean” rule.
In 1992, the Cesarean Prevention Movement changed its name to International Cesarean Awareness Network, Inc. (ICAN) and was incorporated as a not-for-profit corporation in the state of New York in the USA.

Today, the organization is credited with sparking a successful movement during the 1990s to lower the overall cesarean rate by increasing the number of vaginal births after cesareans (VBACs). After VBAC gained acceptance in the mid-1990s, the need for ICAN seemed to be gone and the organization entered a period of decline, going from over 80 chapters in 1990 to 22 in 2000.

The pendulum has swung back since 1999. In July of that year, ACOG revised their VBAC guidelines in response to medico-legal concerns in a manner, which has put a chill on VBAC across the United States and, by example, the world. As we embarked on 2010, the overall cesarean rate is the highest in United States history, and the option of hospital VBAC is seriously threatened as hundreds of facilities in the United States have closed their doors to VBAC entirely. Thousands of women are left with no options in childbirth. Since the change in VBAC guidelines, ICAN’s subscriber base has increased from 47 in December of 1999 to 453 at the end of 2003, representing an almost ten-fold increase in a relatively short amount of time. In the summer of 2003, for the first time in a decade, ICAN had in place a full Board of Directors and was ready to plan for the future. At the close of 2009, ICAN had over 630 members and over 120 chapters. As of 2014, we are now pushing 200 chapters. ICAN has been involved in many great events, including reversing some VBAC bans, mentions in national media, and a hearing on Capitol Hill. Our Chapters, Volunteers, Regional Coordinators, and Board members have been providing support and facilitating great changes throughout the United States and all over the world.

At its core, ICAN is a grass-roots organization made up of local chapters all over the United States and Canada that provide mother-to-mother support and education about cesarean prevention and VBAC. All chapter leaders, Board members and officers are volunteers. International interest in ICAN’s mission is growing and new chapters are being started all over the world.

ICAN celebrates April as Cesarean Awareness Month (CAM). During April, Chapters and ICAN National make special efforts to raise awareness concerning the rising cesarean rates nation wide. CAM is represented by a burgundy ribbon worn upside down. This symbolizes the state of distress many pregnant women find themselves in when their birthing choices are limited. The loop of the inverted ribbon represents a pregnant belly and the tails are the arms of a woman outstretched in a cry for help.