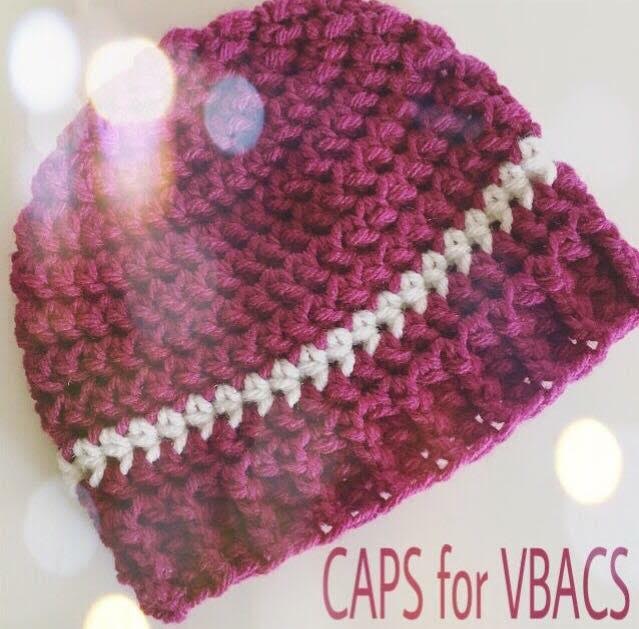 In 2014, I was led down a path that I later learned often resulted in a C-Section.  I knew I wanted to have a vaginal birth after a cesarean before I even knew what a VBAC was.  Not even a couple months postpartum, I searched to learn what my options were for my future births.  While searching, I came across the term “VBAC”.  I became hopeful since it was not only a real thing but also a very safe option for women to choose.  Some people I had spoken to suggested that I familiarize myself with ICAN.  It meant so much to me that there was an organization working to help women in situations such as mine. 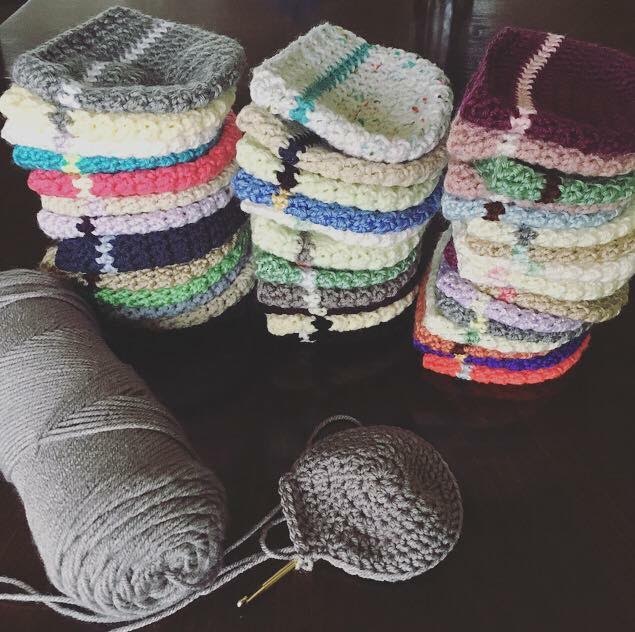 In September 2016, I had a very smooth VBAC and delivered my second baby boy.  I was so overwhelmed with appreciation towards those who helped me that I thought: How can I contribute?  Being near Chicago, I love to spend the winter inside crocheting.  With a bunch of yarn to use up and an intent to make newborn hats to donate.  I started working on a design for a hat to raise VBAC awareness.  Typically, when I told people I was trying for a VBAC, I also had to include an explanation of what a VBAC is, along with some reassurance that it is a safe and worthwhile option.  I would like to make things a little easier on pregnant women planning a VBAC by making the public just as aware of VBACs as they are with repeat cesareans.  In doing so, women who have a cesarean will know right away that a VBAC is an option for future births.

The hat has a simple design to it with a lot of meaning.  The single stripe represents the scar of a past cesarean birth, as well as a vaginal birth by the way the stripe crowns a baby’s head when the hat is worn.  Most importantly, the stripe signifies having a complete knowledge of your birth options and the ability to make an educated choice.  The hat design also recognizes that all births are unique – whether it be from one woman to the next or one pregnancy to the next – by encouraging the use of any combination of colors so long as the single stripe is present.  It really is a lot of fun getting creative with different colors to use. 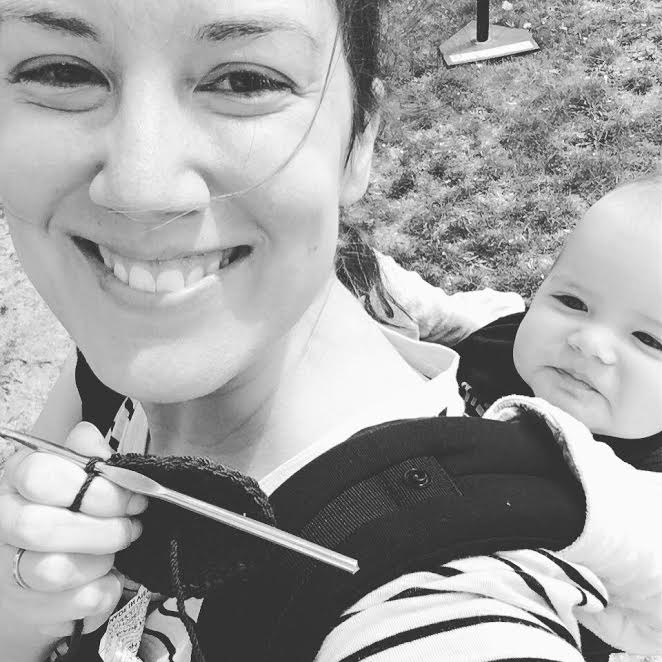 I started a project group on Facebook called “CAPS for VBACS” and it has been generating a lot of excitement.  Many people have joined the group and are eager to help!  Since the beginning of Cesarean Awareness Month this April, we have been crocheting VBAC hats and donating them to our local hospitals for all newborns to wear!  You don’t need to have had a cesarean or a VBAC to help raise awareness!  Doulas have been gifting their clients the hats in beautiful postpartum packages and some photographers are making sure to have a hat on hand for photos!  If you are interested in helping this cause, you can join “CAPS for VBACS” on Facebook, start crocheting, share your pictures, and share the meaning the hat with others!